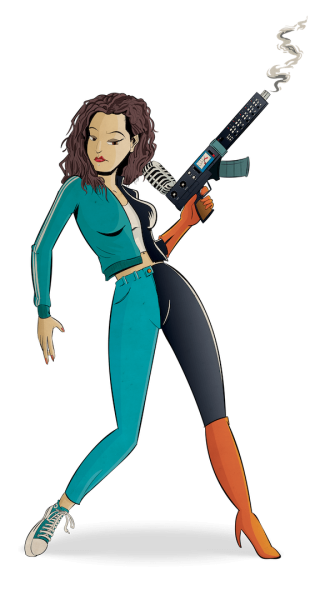 As a reaction to what’s happening in Iran right now, TriXstar released a single called زن، زندگی، آزادی (Freedom for Iran). You can check it on all digital streaming platforms and on YouTube.

No shows booked at the moment.

The German Persian singer TriXstar is most commonly known for Jamaican music like dancehall and reggae. This is a get together of cultures that you wouldn’t usually think in one, but growing up in Germany, TriXstar was able to make the positive aspects of each culture her own and get rid of the problematic ones. She had to fight for her standing in the male-dominated reggae and dancehall scene, but got out of it stronger than ever.
With her raspy voice and her deep alto timbre, TriXstar gives weight to her lyrics. Even if her music is about “seeking and finding love” on first sight, there’s much more to it when looking behind. Bob Marley sang “free yourself from mental slavery” and reminded the Jamaicans of African descent to be proud about their culture and the color of their skin and that they don’t have to bow down to society. TriXstar sings “rise up and shine” and talks to all those who feel humiliated, oppressed and abused and encourages them to get rid of the shackles and grow beyond themselves. She especially addresses women, to strengthen them to escape gender-specific roles, become a strong member of society and live to their full potential.
TriXstar’s music is catchy and touching. Her songs often invite to dance and take the listener on a journey to a world of love, pain, happiness, and desires. Even if most of TriXstar’s songs are from the reggae and dancehall spectrum, she is not shy to leave the boundaries of the genre and go way beyond them. The core and the strength of all songs is a vulnerable soul trying to heal itself and the people around it and therefore gives strength, power, and courage.
Besides the music, TriXstar is active in the social sector, works with refugees, and stands up for women’s rights. 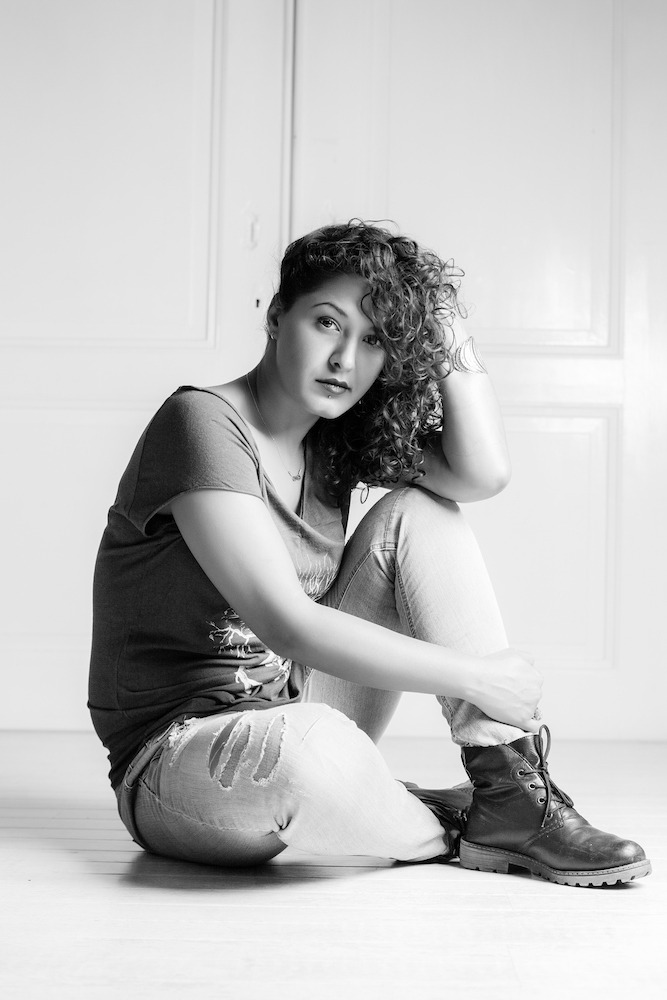 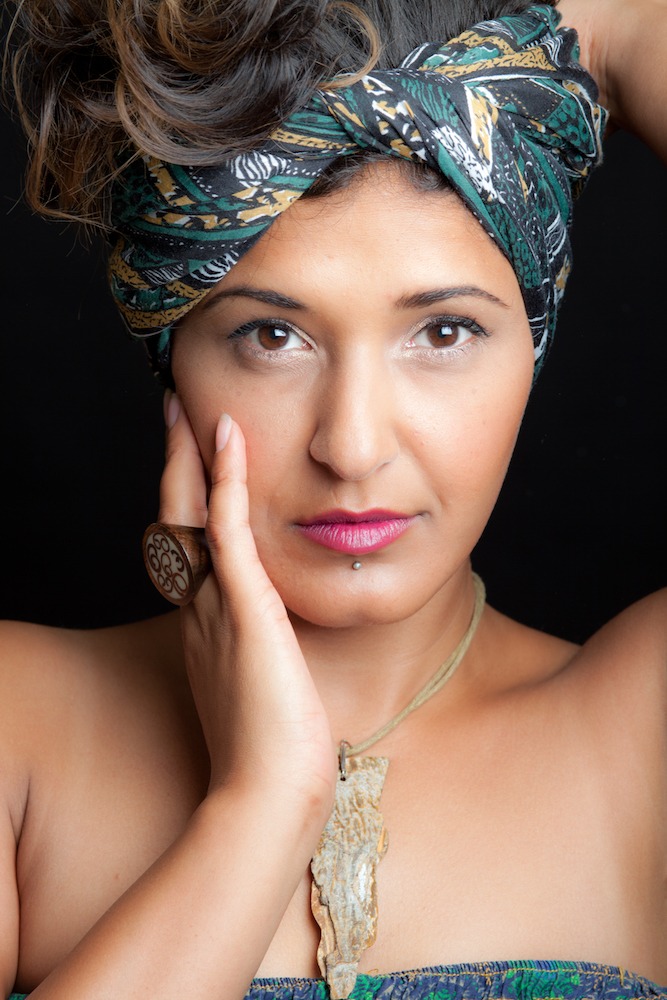 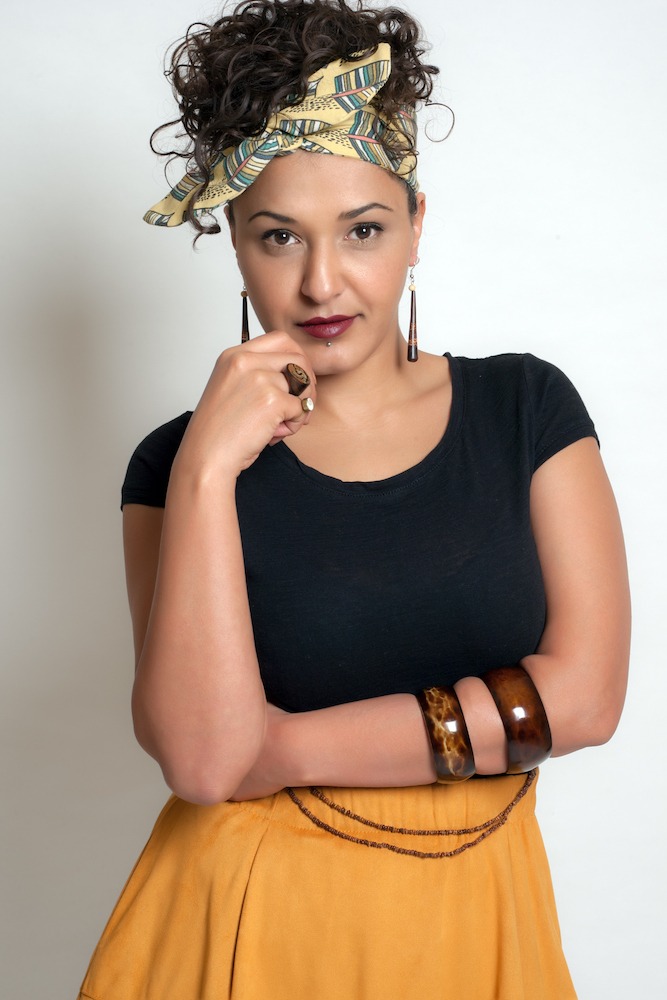 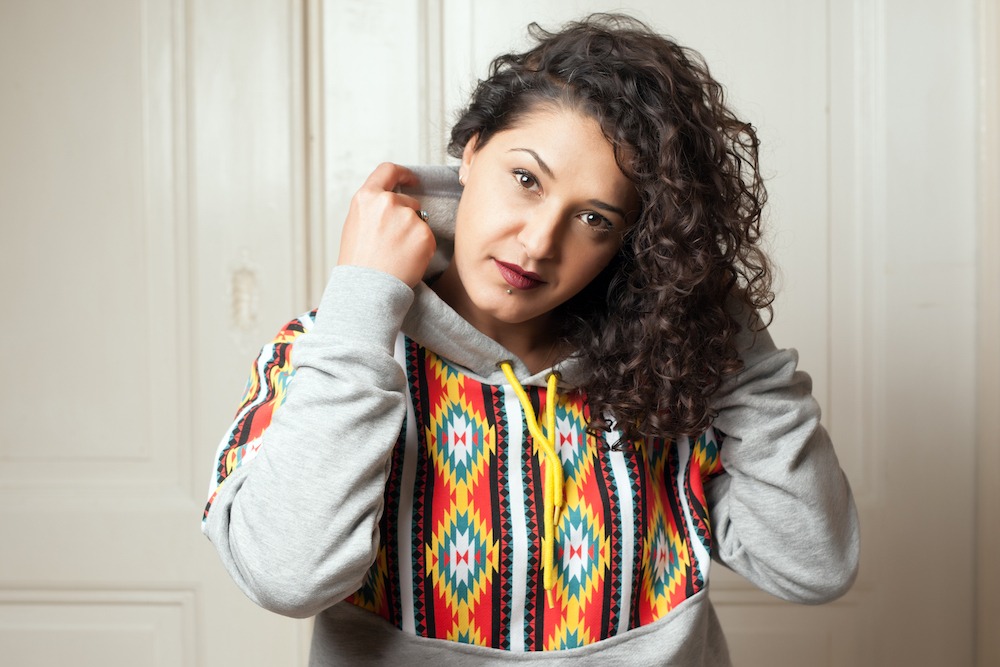 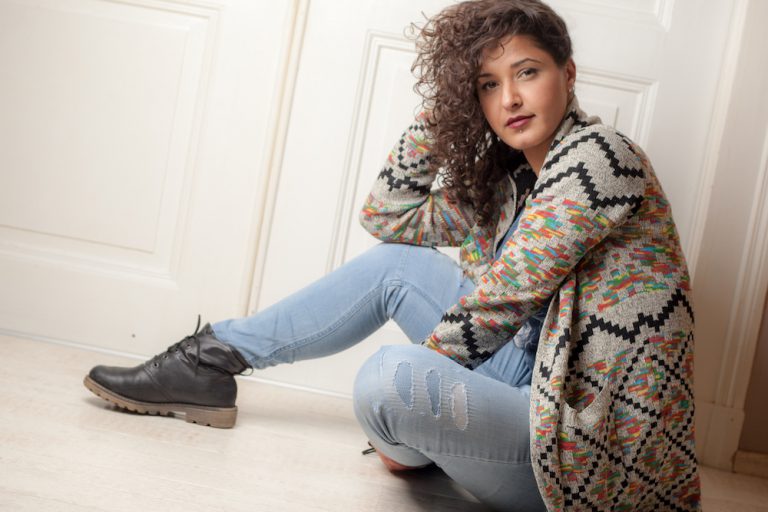 New album by TriXstar, celebrating her 10 years stage anniversary with her biggest hits and some previously unreleased songs and remixes.

Special dubplate version of a TriXstar song for you, your sound system, your radio show ...

If you want to buy a CD or any other goods from the shop, please drop us an message to info@trixstar.de or via the contact form below, and we will lin link you about the details. Shipping cost for all physical items are €2,50 in Germany, and €4,00 to all other countries.

Please sign up for our newsetter, to be informed about all news happing in and around TrixWorld. 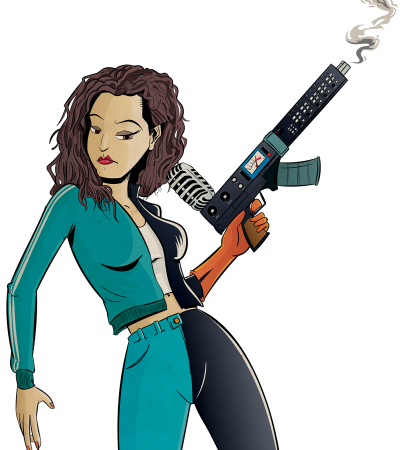